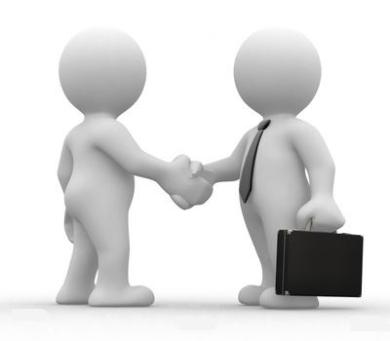 Of Interest to Solicitor Partners and other Partnerships

The case shows the unforeseen risks, to solicitor partners looking at any type of restructuring or consolidation, particularly to those undertaking publicly funded work due to the vagaries of the workings of the LSC).  Restructuring being a hot topic in every legal, and now non-legal, corridor.

Although it was a first instance county court decision (Mayors & City of London), the arguments deployed use precedents binding on the High Court.

F was 1 of 2 partners at a local solicitors practice, GW.  GGW is a local solicitors practice, the product of a merger of GW (Gosling and Wilkinson) and G (Guillaumes). F sought to secure continuity for his colleagues and arrange a dignified exit from practice after 33 years in his firm.  His firm had a not insignificant publicly funded practice.  The courtship between GW and G continued for a number of years with a view to a merger, which ultimately crystallised as the defendant, GGW, following:

The merged firm, GGW, continued with GW’s legal aid contract, but sought to close it down, which triggered an audit by the LSC.  As a result of that audit, the LSC clawed back overpayments of legal aid that had been paid during the existence of GW through, as became apparent, negligent administration of the legal aid account by an employee of GW.  Although GGW had no option as the successor firm to pay the overpayments in the first instance, there remained the issue of who ought to be ultimately liable for them: the GGW or the GW partnership – no obvious provision had been made for such overpayments in the accounts of GW. Indeed, they did not feature at all in the negotiations or the heads of the agreement because everyone was ignorant of them.  The action came about when F claimed the balance of his capital account.  GGW admitted the substance of the claim but defended on the basis of set-off against damages for misrepresentation of the value of GW.

The Issues in Dispute

A Word of Warning for those seeking Mergers, Restructures and ASBs

It is clear that both F (as a partner of GW) and G, entered into the transaction in good faith.  However, their on going relationship effectively fell victim to the vagaries of the public funding system, which practitioners will know can prove notoriously difficult to keep on top of.  However, this type of risk will not sensibly be limited to firms with a legal aid franchise.

In finding for the Defendant, GGW, the Judge White largely adopted Defence Counsel’s skeleton.  It was a clear indication of the court’s disapproval of a solicitor’s attempt to turn away from his liabilities.

View all posts by Taj